Quantifying the dynamics of failure across science, startups and security

Human achievements are often preceded by repeated attempts that initially fail, yet little is known about the mechanisms governing the dynamics of failure. Here, building on the rich literature on innovation, human dynamics and learning, we develop a simple one-parameter model that mimics how successful future attempts build on those past. Analytically solving this model reveals a phase transition that separates dynamics of failure into regions of stagnation or progression, predicting that near the critical threshold, agents who share similar characteristics and learning strategies may experience fundamentally different outcomes following failures. Below the critical point, we see those who explore disjoint opportunities without a pattern of improvement, and above it, those who exploit incremental refinements to systematically advance toward success. The model makes several empirically testable predictions, demonstrating that those who eventually succeed and those who do not may be initially similar, yet are characterized by fundamentally distinct failure dynamics in terms of the efficiency and quality of each subsequent attempt. We collected large-scale data from three disparate domains, tracing repeated attempts by (i) NIH investigators to fund their research, (ii) innovators to successfully exit their startup ventures, and (iii) terrorist organizations to post casualties in violent attacks, finding broadly consistent empirical support across all three domains. Together, our findings unveil identifiable yet previously unknown early signals that allow us to identify failure dynamics that will lead to ultimate victory or defeat. Given the ubiquitous nature of failures and the paucity of quantitative approaches to understand them, these results represent a crucial step toward deeper understanding of the complex dynamics beneath failures, the essential prerequisites for success. 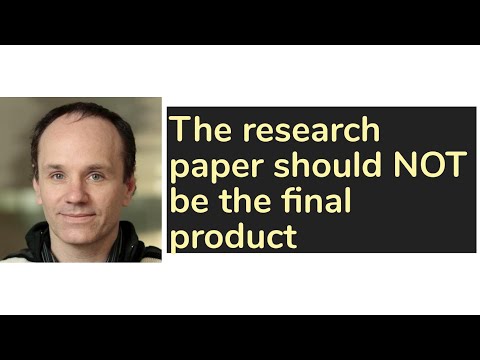 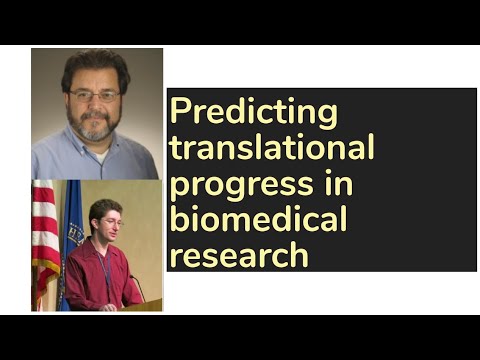